When it comes to a crisis, whether it’s man-made or natural, no brand is completely bulletproof.

Nonetheless, when the crisis bullets fly, cult brands and ordinary brands alike will be glad they’re girded in the protective armour of a well-tested crisis management plan.

But if yours is a cult brand, your armoured vest is a vastly superior shield. Here’s why:

The deep-seated loyalty of your customers will make them more attentive and sympathetic to your crisis communications messages.

Even if you have to apologize for wrong doing, or you have to set the record straight because you’re erroneously perceived as having done something wrong, people will only listen to you because you have first established your bona fides as a human/humane organization. In fact, without such human groundwork, as is so often is a deficiency with ordinary brands, people will actually be hostile to your efforts. 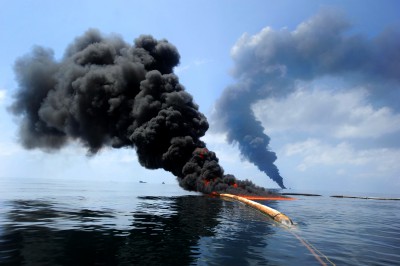 Think back a few years to the public’s response to BP during their Gulf oil spill crisis. CEO Tony Hayward came off during his public appearances as completely devoid of human empathy for the tragedy, further demolishing the BP brand.

Loyal employees can be educated and empowered to recognize and report vulnerabilities that could turn into a crisis.

When a crisis does occur, employees can be equipped to deliver with sincerity management’s crisis-related messages to customers, suppliers, and even their friends and family through their live interactions and social media exchanges. They can also play an important role in helping managers monitor and gauge the progress of the crisis response by reporting what they see and hear directly from people and through social media. The weaker employee relationships found among ordinary brands means their crisis vests are left to withstand the onslaught without the added protection of that crucial employee layer.

Putting resources into a “goodwill bank” is an essential aspect of crisis planning and management. 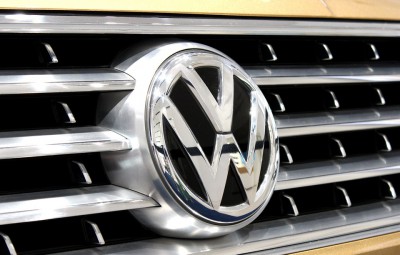 But even well-nurtured cult brands can wind up in a long-term crisis for particularly flagrant actions and ham-handed crisis management. Cult-brand VW is now flirting with goodwill bankruptcy having completely mishandled its diesel emissions testing outrage and its communication aftermath. Their brand’s armour is wearing thinner by the day, exposing their vitals to possibly lasting damage.

Take Chipotle, for example, a company renowned for its cult-brand stature. But now it’s beset by a series of E. coli and norovirus cases that have sickened more than 100 customers in nine U.S. states. Its stock has fallen 31 percent in the past 12 months. In the face of this maelstrom, Chipotle responsibly announced the many proactive steps it is taking to ensure its food’s safety. 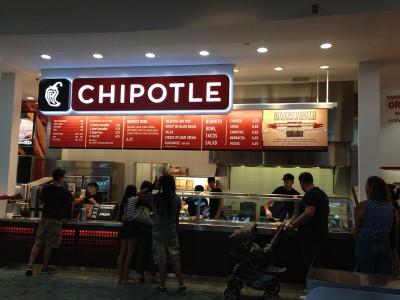 That’s all good, but insufficient by itself. What’s needed, and to its credit what Chipotle has received, is credible, third-party support. Because of Chipotle’s careful cultivation of its cult brand and skillful handling of its social media presence, myriad Facebook posts and Twitter feeds by Chipotle customers proclaim the food to be wholesome and delicious. Those customer posts taken together add an even higher level of credibility to the company’s statements than would the company’s statements alone.

Because of Chipotle’s careful cultivation of its cult brand and skillful handling of its social media presence, social media posts by Chipotle customers proclaim the food to be wholesome and delicious.

Even when they both have equally good crisis plans in place that have been steadily improved with testing, cult brands are still better able to survive a crisis while minimizing long-term damage. Ordinary brands should pay close attention. Cult standing not only is good for business, it’s good for strengthening a brand’s protective crisis armour.