Only 39% of Super Bowl 50’s advertisers will score big on their Super Bowl investments.

Number 5 is most important because it’s a leading-indicator of consumer behavior in the only arena that counts – the real world marketplace.

Last year nearly 115 million viewers watched the Super Bowl, many for the ads, making it the most-watched show in U.S. history. The need to level the ad playing field has not been lost on marketers. Every year brands start earlier to create up-front buzz. It’s a given that ads will get noticed along with everyone else’s during the game, so pre-game sneak peeks have increased, with some spots released more than a month before the game. 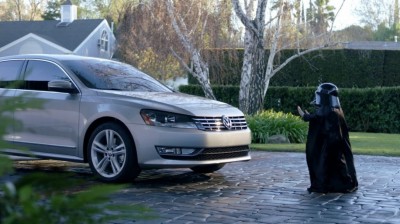 But viewership, consumers, and ad and social media integration have become very complex. Brands need to entertain if they want their ads to trend, but if they want real ROI, entertainment alone is not enough. Consumers need to be emotionally engaged with the ads so they come away feeling the brand better meets the expectations they hold for the category Ideal.  That’s the kind of brand engagement advertising should achieve. 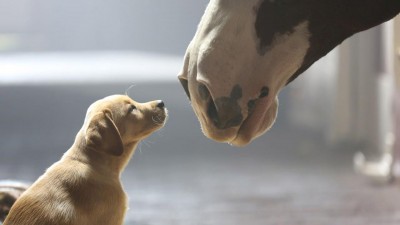 Mobile software research developed by Brand Keys, in conjunction with JoopLoop, to mine social data streams, is overlaid with emotional brand engagement assessments to identify the intersection of engagement and entertainment within the context of the Super Bowl. This enables us to determine whether a brand’s ad will engage and entertain, entertain only, engage but not entertain or neither engage nor entertain. Each variable results in a different outcome for the brand. Awareness is a given!

For the map of this year’s results, click here.

Only 39% of the brands (13 of the 33 brands included in this year’s survey) were assessed by consumers as both engaging and entertaining (significantly lower than the 13-year historical average of 49%. Those brands were:

According to consumer perceptions and social networking, brands assessed to be highly entertaining but with modest to low engagement included virtually all of the beverage brands:

Agencies and marketers hope their ads will entertain, and today they almost always do. But advertising should be judged not by entertainment 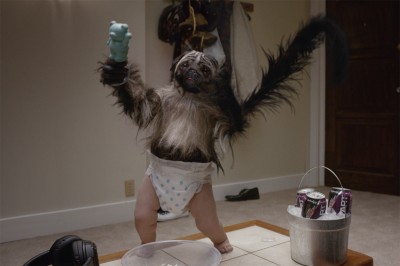 ratings or social networking metrics alone, but how it performs in the marketplace. Does the ad engage and build the brand?  Does it drive brand share and sales? If so, you’ll see positive bottom line impact, even if the advertising wasn’t as entertaining as envisioned. A brand that can both engage and entertain is usually a real Super Bowl winner.

A brand that can both engage and entertain is usually a real Super Bowl winner.

With 30-second spots selling for $5 million plus, marketers need a new game plan when it comes to assessing advertising ROI. Ad entertainment and social networking reviews generate lots of chatter. Watching the dial-ups-and-downs is often enthralling. But on this particular Sunday, when a brand gets into people’s living rooms or on their computers or mobile screens, it doesn’t matter how many consumers tweet, like, or share if the ad doesn’t increase emotional brand engagement levels. Otherwise what you’ve produced is a very short, very expensive movie!

Assessments were collected via mobile software from a national sample of 3,800 men and women Super Bowl viewers, who were category and brand users. The Brand Keys algorithm measured social networking activities for brands advertising on the Super Bowl, consumers’ emotional engagement for the brand itself, and the brand within the context of the Super Bowl broadcast for the 31 brands reported in the media to be Super Bowl advertisers. It calculates the levels of emotional brand engagement and levels of anticipated advertising entertainment (according to social interactions and buzz) and perceptually maps where consumers saw the brand falling. The Super Bowl Ad Engagement Survey results, like the Brand Keys Customer Loyalty Engagement Index, correlate highly with consumer behavior and has been independently validated as reliable predictors of future brand purchase behavior.

Robert the founder/president of Brand Keys, Inc. the NY-based brand loyalty and customer engagement consultancy, who also happens to be a part of the Cult Collective. He has pioneered work in loyalty, emotional engagement and predictive metrics creating the Customer Loyalty Engagement Index (examining 83 categories and 598 brands), and the Sports Fan and Women’s Wear Daily Fashion Brand Indices. With numerous books and achievements under his belt, Robert is a leading authority on brands.
Further Reading
See All
Carson McKee
January 27, 2022