Cult Presents: The Gathering 2016
Bringing Together The World’s Bravest Brands

From February 3 to 4, 2016, a handful of the world’s most coveted, cult brands will converge once again in the seclusion of Banff, Canada. Brand leaders from Converse, Lululemon, Movember Foundation, VICE, TheCHIVE, MLSE (Toronto Raptors and Maple Leafs), AirBNB, Molson Canadian, Carhartt, Car2Go, and Costa Del Mar, will be honored and share their secrets with a small group of brand stewards lucky enough to be in attendance at The Gathering.

To attend this “Exclusive union of the world’s bravest brands,” tickets are on sale now.   Register here.

The Gathering is an annual event, designed to recognize brands that have achieved iconic, “cult” status. 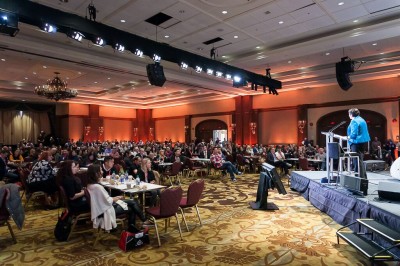 Far more than an awards show, The Gathering is a summit of those who lead the world’s most coveted brands. It provides a forum for senior marketers, business leaders and entrepreneurs from around the world to sit at the feet of brand luminaries and respected thought leaders to learn first-hand what it takes to create extraordinary brands who enjoy cult-like loyalty. The previous events were tremendously successful, and attendees – including the cult brand honorees themselves – unanimously demanded another summit. Delegates praised the caliber of the content, and the fact that the brands being honored were not those with the flashiest, wittiest ads or biggest media budgets, but those brands who made impressions with consumers instead of buying them

TheCHIVE’s marketing budget pales in comparison to most other media houses in the space, yet according to comScore we’ve achieved and consistently ranked number one in the world,” explained Dave Novick, Chief Marketing Officer theChive, who’ll be presenting at The Gathering in February 2016. “We focus our marketing efforts heavily on our grass-roots organization, known as ChiveNation, an in-house group of brand fanatics that work with Chivers around the world to ‘make the world just 10% better’. They form local groups, manage charity functions, communicate with other like minds around the world, and just generally be good human beings.”. 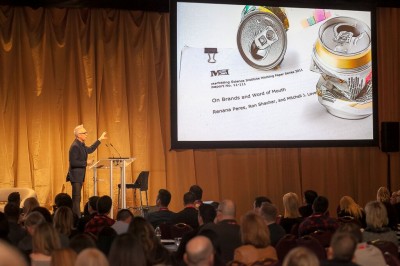 Many leaders from 2015’s honored brands will be returning, including: Ultimate Fighting Championship and Cirque du Soleil. This year’s honorees will be joined by aspiring cult brand leaders, including Chili’s Bar & Grill, Big Rock Brewery, and PaxLabs, along with some of the marketing industries most provocative thought leaders.

The Significance of The Gathering

The marketing industry all too often prides itself on the style and cleverness of advertising. By contrast, The Gathering recognizes the business impact of great brand strategies, and the courage of the brand leaders who champion them. We are a torchbearer for the unsung heroes behind successful brands who may never be honored for silly ad campaigns, but unarguably have notoriously loyal cult followings. Cult brand leaders succeed in winning the allegiance of legions of staunchly loyal fans who share an unbreakable bond and extreme affinity towards them. In doing so, they’ve erected insurmountable barriers around their market share and their fans that make it nearly impossible for others to annex – and not by accident, either.

We are a torchbearer for the unsung heroes behind successful brands who may never be honored for silly ad campaigns, but unarguably have notoriously loyal cult followings.

Clearly, brands like Apple, Molson Canadian — and even Lady Gaga — aren’t just winning consumers’ minds and money, but they’re winning their hearts. “Your best customers are more motivated by what you stand for than what you sell,” explained Chris Kneeland of Cult Collective, a scheduled keynote speaker at The Gathering 2016. “Marketing’s job is to make people want you. Wants correlate with desire and emotional engagement. And once we start talking about emotions, we’re in the brand space of ethos and purpose. Start there. Don’t finish there.”

The Gathering website has been updated to showcase the content from the inaugural event. Teachings from the enlightened minds behind the eight cult brands that were honored previously are online.

To attend this “Exclusive union of the world’s bravest brands,” tickets are on sale now. Register here. 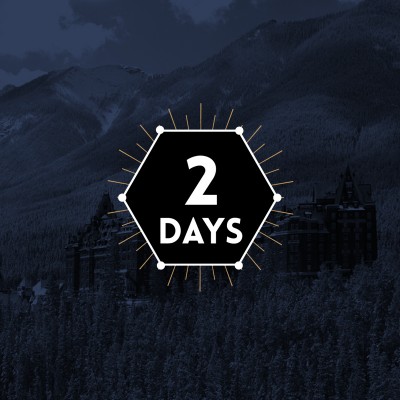 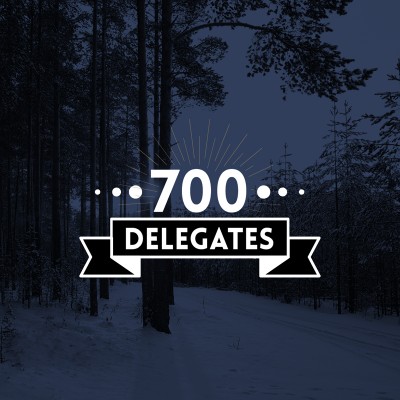 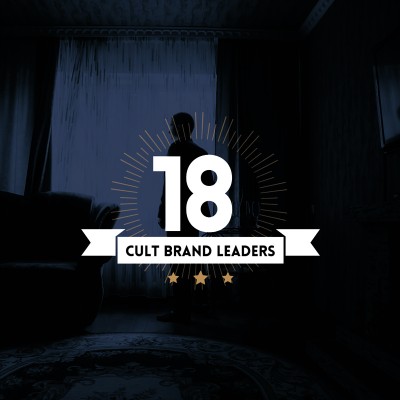 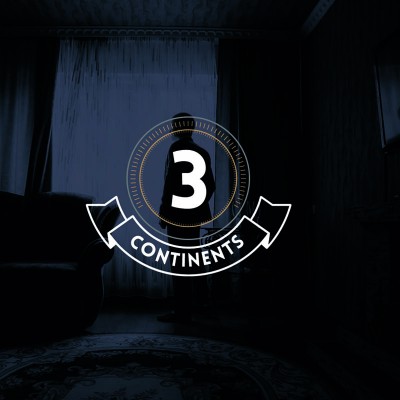 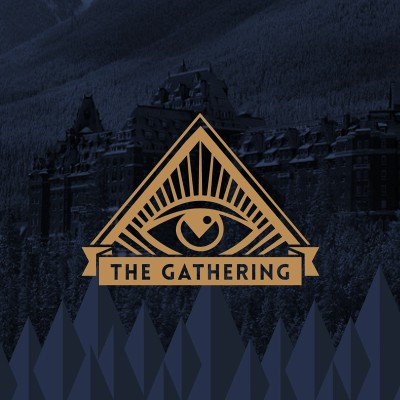 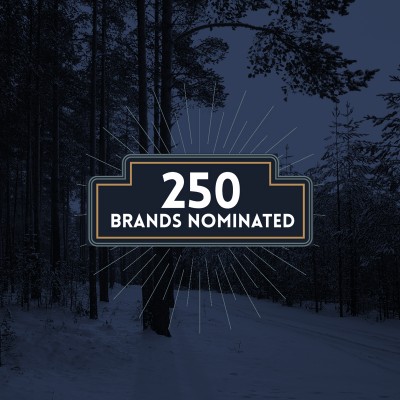 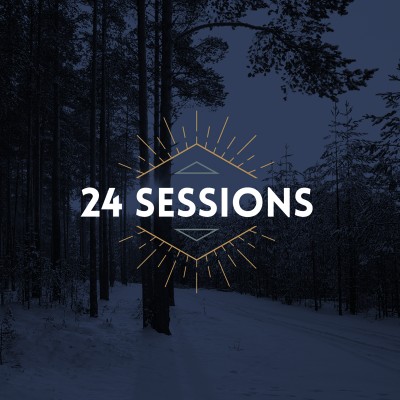 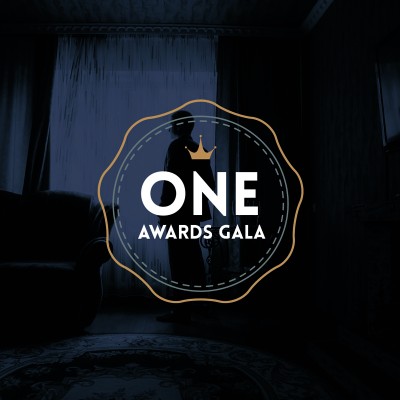 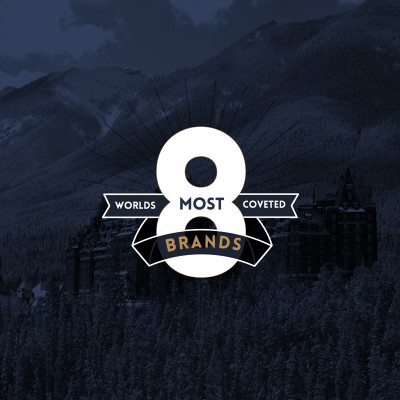 With over twelve years of marketing, advertising and event experience I have been involved or directed major brands to start up companies to major events. I cut my teeth in sports marketing with the NHL’s Nashville Predators and fell in love with the agency world by having the ability to work on many different businesses and brands at once. Directed the 2009 CFL Grey Cup & Festival marketing and communications, dubbed by the media as the best Grey Cup to date. Now I’m part of a Cult.
Further Reading
See All
Carson McKee
February 14, 2022