How do we really feel about ads on YouTube?

Thanks to Google’s think-tank we have been given a new look at what our attitudes are related to ads on YouTube and engagement with that creative, all relative to the same experience on broadcast TV. This study “used eye tracking as a marker of viewer attention…brain wave activity and skin sweat levels as markers of connection…and people’s overall biometric response”.

YouTube viewers were consistently more attentive and connective and by association, 40% more engaged than TV viewers.

YouTube viewers were consistently more attentive and connective and by association, 40% more engaged than TV viewers.

Also, video content in YouTube is generally shorter than an average TV episode, and has the ubiquitous nature of sharing available, which TV does not. 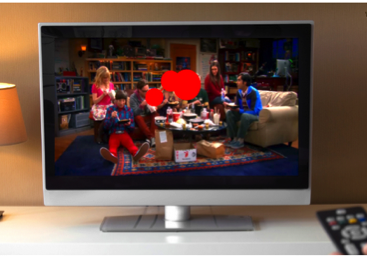 Creatively, the research showed that the level of visual scanning was significantly different for each medium. On YouTube our eye is tracking a greater proportion of the screen than TV.

On YouTube our eye is tracking a greater proportion of the screen than TV. 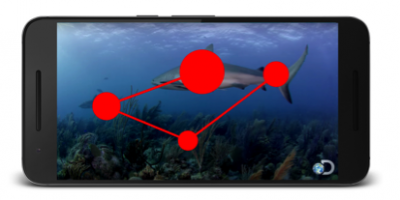 Now, before you shift 100% of your TV budget to YouTube, let’s remember that this is going to have significantly different application depending on your customer persona(s). Additionally, as research has shown, ads are not the best way to engage with your audience depending on who you’re targeting. Sadly, the study did not go into detail on the composition of the group they worked with—bad Google. For now, this remains a compelling piece of insight as it relates to our overall attitudes toward advertising on each platform and predicts the emerging importance of how to build engaging creative for each.

What is captivating me today is the intersection between consumer behaviour and media touch points. Why do we have a love/hate relationship with Facebook and what does that means for marketers; or, how will our insatiable desire for content be met within the speed-of-light changes impacting traditional providers (TV networks and print publishers)…questions like these keep me up at night.
Further Reading
See All
Amy Machin
November 28, 2022