The Cult Brand of the Video Game Industry: Nintendo
The Power of Authenticity

Within a little more than four decades, the video game industry has transformed from a $1.5 billion industry in 1973 to a $91 billion machine in 2015 (2012 US dollar). This is an industry that is now larger than Hollywood and the music industry combined. A sign that “geeks” have taken over the world? Perhaps, and a large part of this is due to the legendary cult brand – Nintendo. 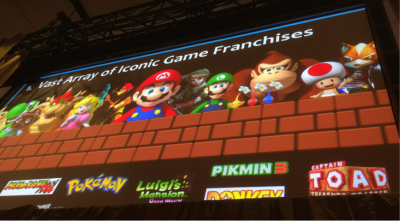 The chance to hear Scott Moffitt (Executive VP Sales & Marketing of Nintendo) speak at The Gathering has led me to a path of discovery – a discovery of Nintendo’s secrets behind its success from the inside out. It basically boils down to one thing: authenticity.

Authenticity is a rare trait that all cult brands carry – it’s ingrained in their DNA. For Nintendo, being authentic is the very reason the gaming giant still enjoys success to this day while once formidable brands like Sega and Atari have faded from the console market. Authenticity is also the reason why Nintendo’s 3DS is still the king of the handheld gaming market in this day and age when smartphones are pretty much a commodity. They know who they are and are not afraid to show it. Simply put, Nintendo is not competing in the field of performance; instead Nintendo is competing in the field of authenticity. 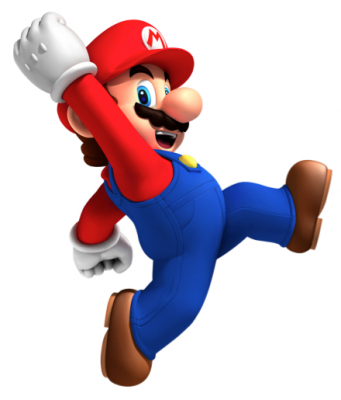 History was made when Nintendo released Super Mario Bros on the Nintendo Entertainment System (NES) in 1985. And since then, Nintendo has released more than 200 titles featuring the short, chubby, Italian plumber. Mario is a dream for marketers. He has everything: widespread recognition, a positive recognition, a positive reputation, and most of all, a devoted fan following that identifies with the character and what he represents (via Business Insider).

Aside from the mass recognition of the Mario character, the “magic” behind the Mario franchise is no two games are the same. For instance, Super Mario 64 gave us the first 3D platformer that eventually became the standard for all 3D platformers. Mario Galaxy went a step further by extending 3D platformer to a spherical world. There is always some sort of innovation embedded in each game that Nintendo introduces. It is Nintendo’s stubbornness, or for lack of a better term, authenticity, that cultivated Mario into a brand that amassed such a substantial cult following that we see today. Authenticity is also the driver of Nintendo’s innovation: first with the NES that revived the gaming industry in the 1980s and more recently with the Wii that introduced motion sensing as a new way of gaming. Only a handful of brands will stand the test of time but as long as Nintendo continues to be Nintendo, I have no doubt they will be amongst these brands.

Oh. By the way, did you know that Mario is the second most recognizable fictional character in America? Not too bad for plumber.

Note: Interested in learning from masters of marketing? For those who didn’t get a chance to attend The Gathering this year, early-bird tickets for The Gathering are available here.