My love of film runs deep in my veins. The term “movie-buff” is an insult to me; my passion lies much deeper than your typical “movie-buff”.

From a young age I have been head over heels obsessed with everything and anything that has to do with film. Actors. Directors. Cameras. You name it – I was obsessed. At an older age, when I started developing an interest in marketing and advertising, a whole new sector of the movie-making business was suddenly available for me to analyze and critique.

Originally just a medium to pique my interest in the newest blockbuster, they quickly became another element that I could dissect. How well are they selling the movie? What techniques do they use to elicit sufficient emotion? Do they give too much away, ultimately detracting from the experience of watching the movie itself? And underneath all of this critiquing was the underlying thought, “how fun would it be to make these things?”

Movie trailers really are just short movies meant to market the movie themselves. Most good trailers have a beginning, middle, and an end, and surely each one has a goal. So how do these trailers succeed in making you want to run out and catch the earliest showing of the new Tom Cruise action crusade at your local Cineplex?

Emotion. The one secret weapon every movie trailer uses on you, and the one secret power every marketing team has in their arsenal. 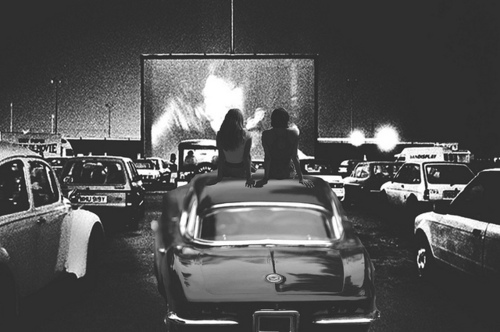 It’s no secret that human beings respond to emotion – whether it’s being a shoulder to cry on (or being the one crying on a shoulder), or plummeting 100 feet down a rollercoaster. Two very different forms of emotion, both eliciting high human engagement.

How to get the “shareability” factor

A study by Unruly showed that the number of views a video has doesn’t matter as much as you would think they do. What really matters is the amount of people who share the video – this is what tracks exactly how engaged the audience is. So how do you get people to share your video, whether it’s a movie trailer, or an ad campaign, or an attempt at a viral video?

Have purpose – one of Cult’s six pillars, and one that is exemplified by movie trailers. Win the hearts of your audience and you will win their loyalty. 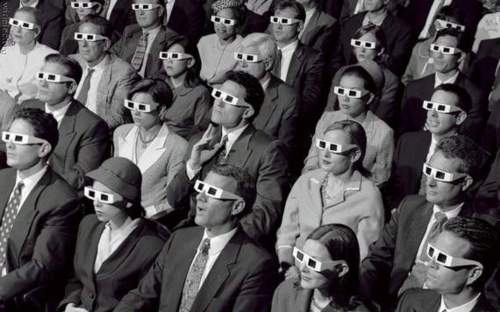 Well, obviously by creating an emotional video. Videos that elicit a high emotional response out of the viewer are more likely to be shared. Have purpose – one of Cult’s six pillars, and one that is exemplified by movie trailers. Win the hearts of your audience and you will win their loyalty. People don’t want an emotionless voice screaming at them to buy a product, they want to feel a connection, and ultimately that’s what will win them over.

Surprisingly, movie trailers aren’t the most shared forms of marketing in the movie industry. Instead, non-traditional ads were the ones that racked up the most amount of shares. Videos such as music/movie tie-in videos, movie clips, and movie tie-in viral videos were the ones that were shared the most. Be pervasive – another of Cult’s six pillars. Break through the walls of conventionalism and instead dream big to permeate the very fabric of the lives you are attempting to reach. In order to engage your audience, you’re going to need to give them a little more than something they’ve seen time and time again.

Familiarity encourages the audience to feel comfortable with your brand. 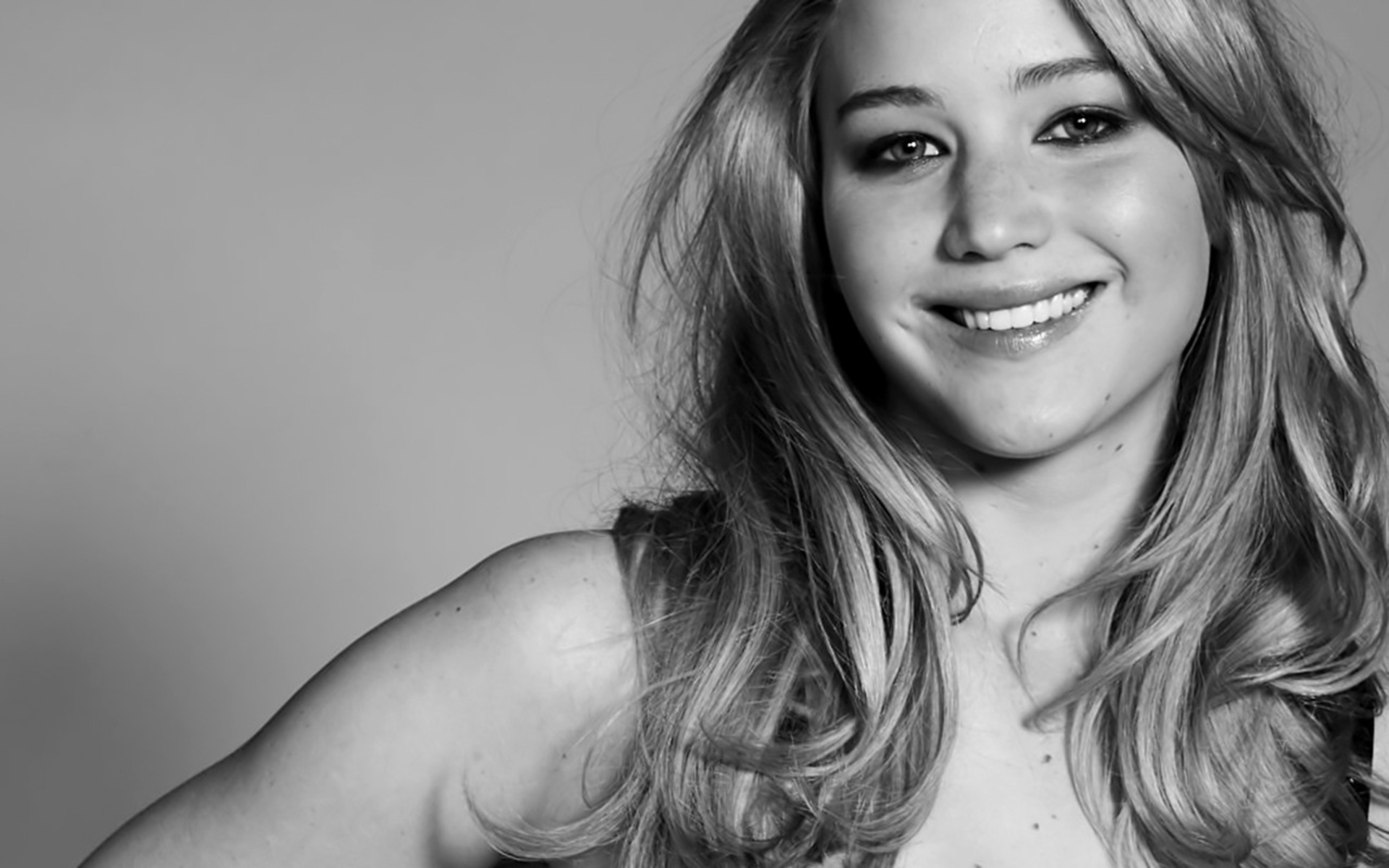 Okay, well maybe not Jennifer Lawrence specifically. It can be J-Law, or Chris Pratt, or Brad Pitt, whoever floats your boat really. But people respond to their favorite actors. It provides a sense of familiarity. You’ve seen them before and they were great, odds are they’ll be great in this new epic spacetime western saga… right? Which brings us to another of Cult’s six pillars – be relatable. Appeal to the emotional side of your audience by offering something they already know and love. Familiarity encourages the audience to feel comfortable with your brand. People respond to what they know and love, and when that’s what you offer them, they respond to you as well.

So the next time you’re starting an ad campaign, maybe head to your local theatre first, and make sure to catch the trailers before the film…you might just learn a thing or two.

This is my second summer interning here at Cult. When I’m not at Cult, I’m a student at the University of British Columbia pursuing an undergraduate degree in media studies and a masters degree in management. My immense passion for film and marketing has led me to pursue the path I am on my way to achieving.
Further Reading
See All
Carson McKee
January 27, 2022