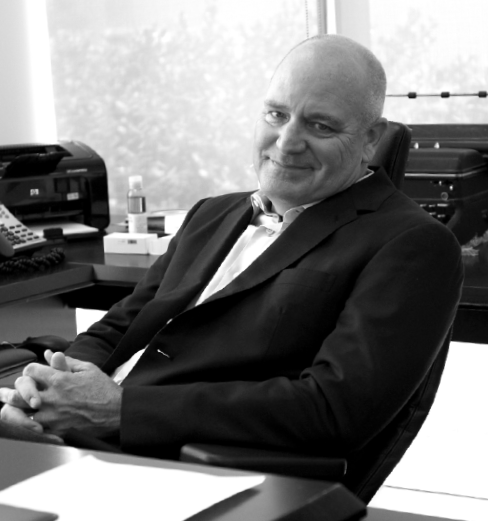 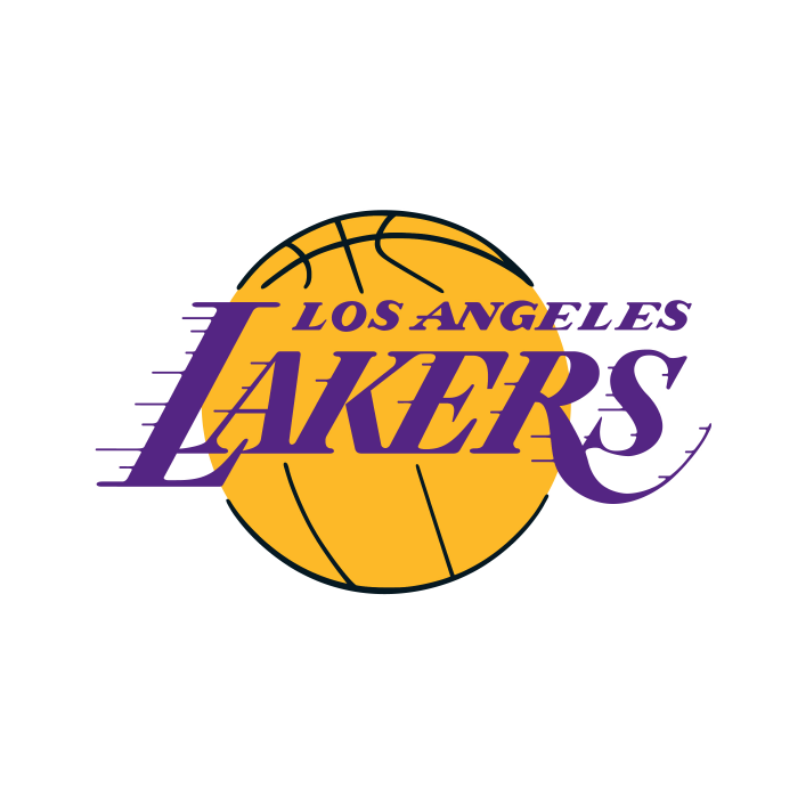 The LA Lakers are arguably one of the greatest sporting franchise brands in the world. In this episode, we hear the remarkable story of the legendary team’s President, Tim Harris. In this conversation, Tim explains his work and leadership style, his absolute loyalty to the Lakers, and his ability to orchestrate and leverage the creativity and brilliance of his teams. Tim also talks about the structure of the Lakers itself and some of the business strategies they employ. Little wonder when we consider how much of a cult brand the Lakers has always been. Tim has navigated a complex organization for both the benefit of the team and himself with incredible aptitude, and his story is one that never gets old, so make sure you catch this brilliant conversation.

Tim Harris
President LA Lakers
Overseeing Los Angeles Laker’s business-related endeavours and marketing efforts for 19 years, Tim Harris brings more than 29 years of combined experience to the organization, currently serving in a multifaceted role as Chief Operating Officer, President of Business Operations & Chief Marketing Officer. Responsible for the Lakers’ day-to-day business operations, Harris oversees the team’s broadcast, sponsorship, ticketing, community relations, game entertainment and digital media departments. Harris negotiated one of the largest regional TV deals in all of the sports when the franchise struck a long-term partnership with Spectrum SportsNet in 2011 and is the team’s driving force behind its radio partnership with 710 ESPNLA. Harris is also responsible for spearheading the Lakers’ UCLA Health partnership, which led to the completion of the state-of-the-art UCLA Health Training Center. Most recently, Harris led the negotiations to secure Wish as the team’s first-ever jersey patch sponsor, one of the most lucrative jersey patch partnerships in the NBA. Adding to his extensive scope of responsibilities, Harris serves as a Lakers Alternate Governor, and he represents the club at team president meetings. Beginning his career working for Dr. Jerry Buss in 1990, Harris was tasked with promoting and marketing the team’s arena at the time, The Great Western Forum. By 1995, after much success in his role, Harris would become Vice President of Marketing for the building. Following the sale of the Forum in 1997, Harris was responsible for managing the Lakers transition out of Inglewood to the brand new STAPLES Center as well as the new team training facility. At the conclusion of the club’s move, Harris was brought on board to focus his efforts strictly on the Lakers, originally serving as Vice President of Sales and Marketing.